Prediction for 2013: “Waves” Will Be the New Ranking Factor 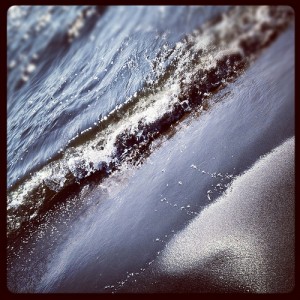 Aaron Wall of SEOBook recently predicted that, in 2013, SEOs who “remain overly-public will continue to invent language to serve their own commercial purposes while chastising those who do not fall in line.” I appear to be living up to (the first part) of that promise because I’m calling it: the breakthrough ranking factor of 2013 will be “waves,” a term I just made up.

This will be a somewhat speculative post, so I feel compelled to say that these opinions are my own, and don’t necessarily reflect the opinions of Northcutt as a whole.
Where did this crazy idea come from? It started with the realization that, back in 2009, Google’s Chief Economist told McKinsey Quarterly “I keep saying the sexy job in the next ten years will be statisticians. People think I’m joking, but who would’ve guessed that computer engineers would’ve been the sexy job of the 1990s?”